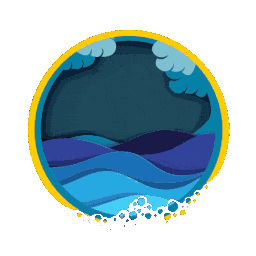 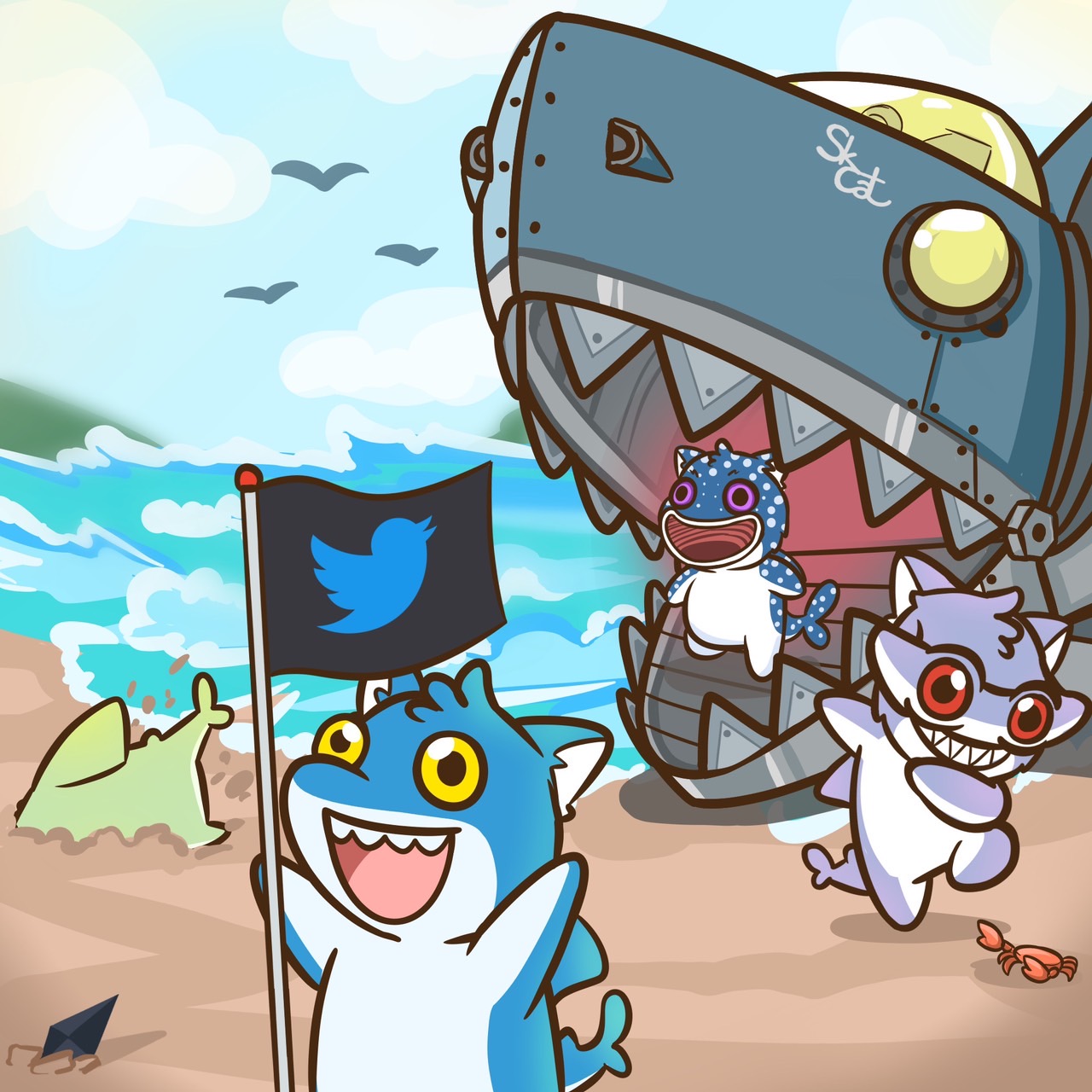 SharkCat is a unique species of 2,858 characters living on their new planet where it’s now the era of an NFT uprising hosted by Opensea. So, that means they need to survive the generation and grow their civilization’s strength for their supremacy on SharkCat planet.

After the disaster on the Earth planet, so many lives have been apart across the universe. It is when the revolution of the new species begins. This new species known as SharkCat as its body looks like Shark and Cat in humans’ view. They apparently take their journey to the new planet where a sea monster takes over the era of an NFT generation. It is also when the power battle begins. So, to be the greatest on this planet, SharkCats need to survive the generation and grow their community as much as they can.

SharkCat wants to make the community stronger to become the greatest on the planet. Now, their pack has grown up and It’s the SharkCatians who drive this pack up across the land and sea! SharkCatians can join special events, challenges and get utilities so that they believe this can allow them to be the ruler and get on the next level of their strength. Among of SharkCatian has 12 Tribes, which has unique identity and cool ever

You can try explore our SharkCat Planet now.

Have a question? Check out our frequently asked questions to find your answer. 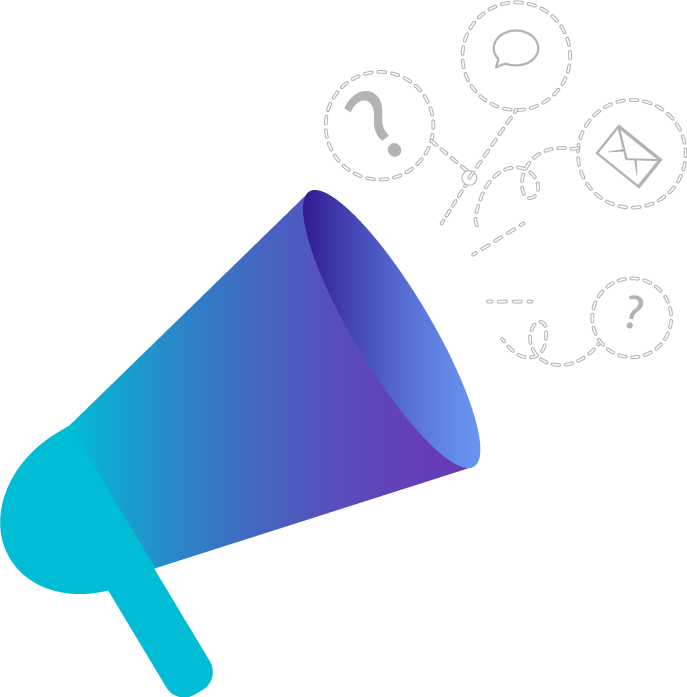 SharkCat is basically the combination of Shark and Cat living on its planet inspired by Animal Planet. We would like to create a planet that represents the new era of community on NFT. What’s new? On SharkCat Planet, you will be a Sharkcat Citizen and experience a brand new world where no one on earth could ever see! It’s where you can have extraordinary SharkCat’s items and fascinated with lots of SharkCativities every single minute.